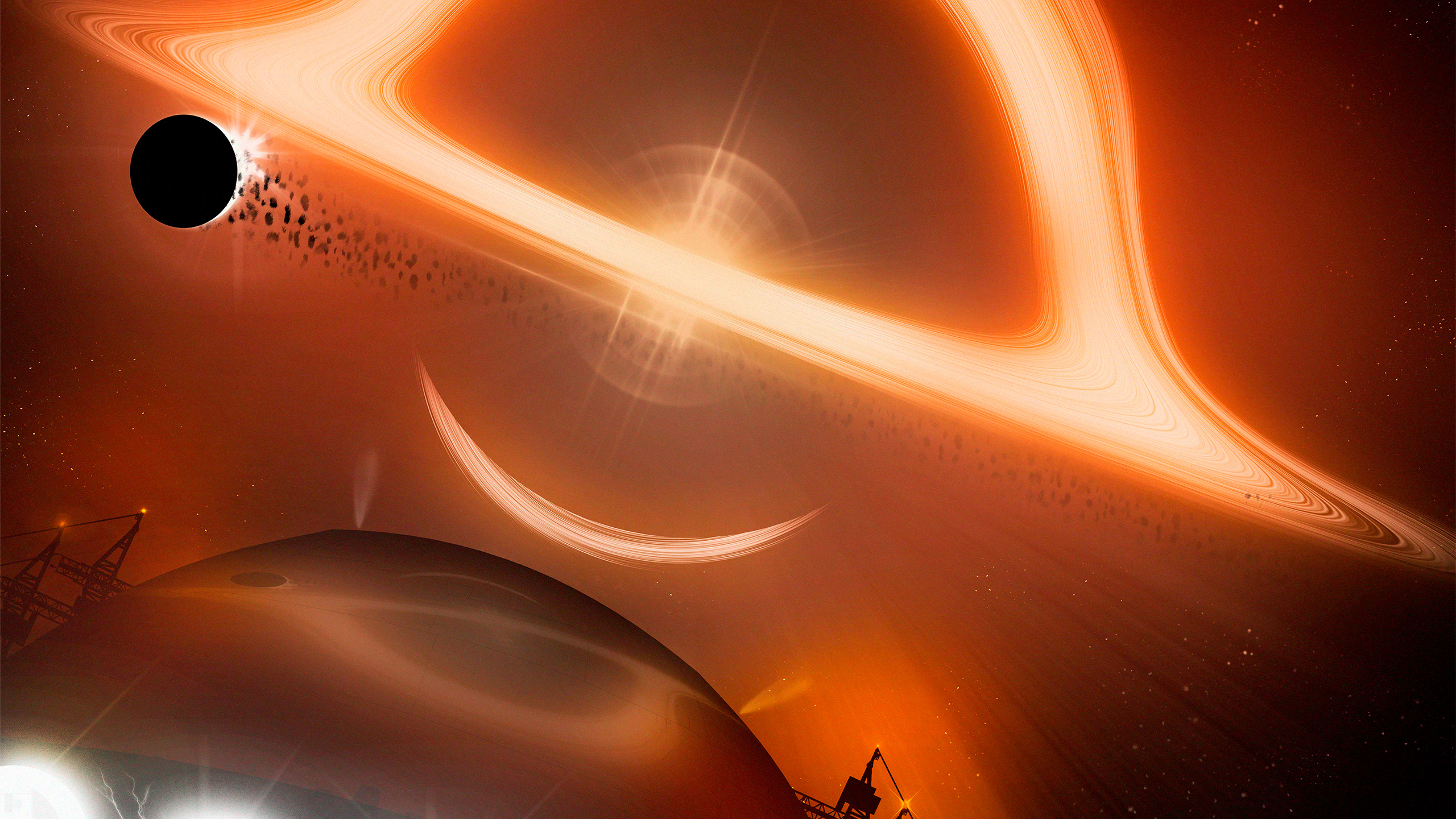 The Great Worrier EP out now!

Snowed Out’s third EP, titled The Great Worrier, is released on Tuesday Feb 22nd 2022 on all major streaming services. This is the first record to feature Snowed Out’s new keyboardist Janne Takala, who joined the band the previous year. The EP contains three new songs, which have been produced and recorded by Ilmari Myllynen at ESP studios in Lahti and mixed and mastered by Samuli Vuori at Lunamy Studios in Helsinki. The cover art is illustrated by Patrik Lydman, who has also illustrated the previous EP covers. Stream the new EP on your favorite service here!

First video from the EP is of the song Curfew and contains footage from the band’s live performance from last November. The video is edited by Joonas Tanninen, who has also directed the band’s previous videos. Check out the video here!

Snowed Out is planning to perform live during spring 2022, so keep checking the social media for the dates released later.